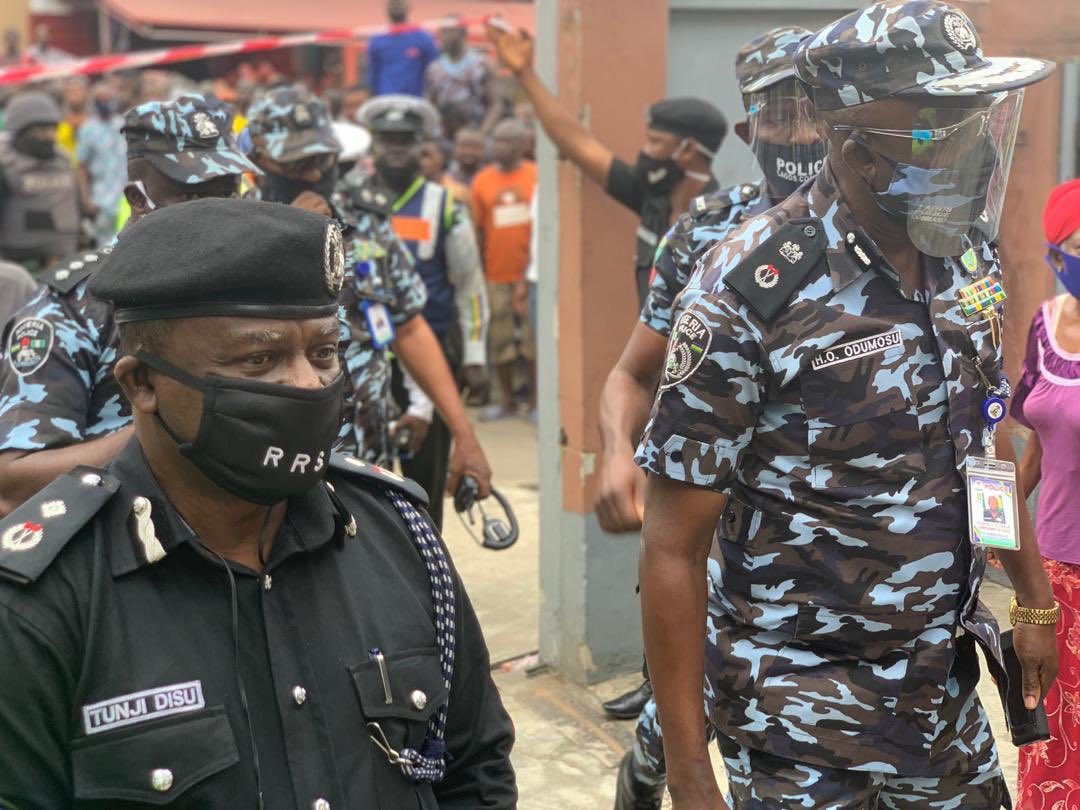 The Lagos State Police Command has ordered 10 police officers to go into forceful retirement after they were found guilty of different offenses ranging from corruption, murder and excessive use of power.
This was obtained in a press statement made by the Lagos Police Public Relations Officer, Olumuyiwa Adejobi.
The statement which was titled ‘Lagos command kicks against indiscipline, dismisses 10 personnel’ also confirmed the demotion of other officers found guilty of minor offences.
Part of the statement read: "In its bid to promote discipline and core values of policing in Lagos State, the Police Command has tried 81 personnel for various criminal and disciplinary offences that were committed between October 2019 and October 2020, ranging from murder, discreditable conducts, excessive use of power, corrupt practices and negligence.

“Ten personnel were dismissed. In addition, eighteen 18 of the men were reduced in ranks and 29 were awarded #10 naira major entries and warning letters accordingly. Others were awarded extra fatigue while 16 of the men were discharged and acquitted for want of evidence.

“The personnel tried in the orderly room proceedings conducted at various locations in Lagos State included 45 Inspectors. Similarly, some senior officers of the command have been queried for various disciplinary offences and the queries are being processed at the Force Headquarters Abuja for necessary action and punishments."

Posted by Asiwaju Cephas at 6:13 PM