"Lagos Would Fulfill Its Promise To Families of Deceased Policemen" - Deputy Gov. 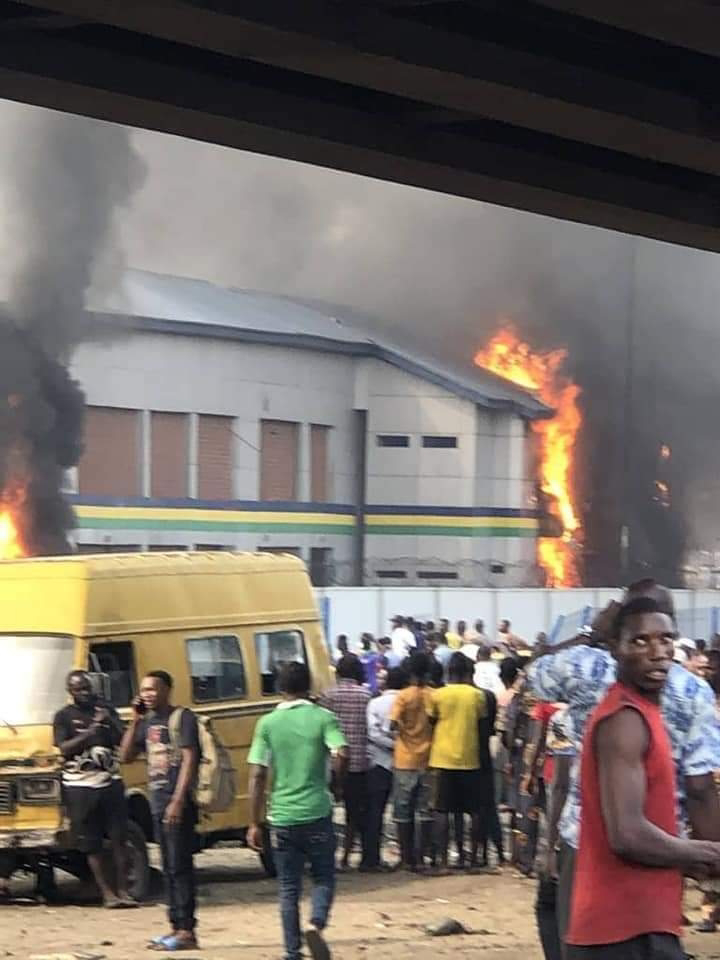 The Deputy Governor of Lagos State, Dr. Obafemi Hamzat has assured the family members of the police officers who lost their lives during the #EndSars protest, that the government would fulfill its promises to them.
He made this known while speaking to executives of the Police Wives Association (POWA) when they paid him a visit yesterday at Alahusa.
He reiterated the commitment of the Lagos state government to training and giving the children the best quality education up till tertiary level.
In his words: "Government will rebuild the stations razed down during the protest to rekindle their hope in the system and further boost the morale of the officers in the discharge of their duties in ensuring the protection of citizens."

The deputy governor assured that Lagos State Government would do everything to support them, adding that they won’t be alone during this trying time.

He noted that “the process has started; the children will not suffer. We will keep to our promises’’.

Posted by Asiwaju Cephas at 7:09 PM