Minister Of Communications To Appear Before Senate Over Insecurity Challenges 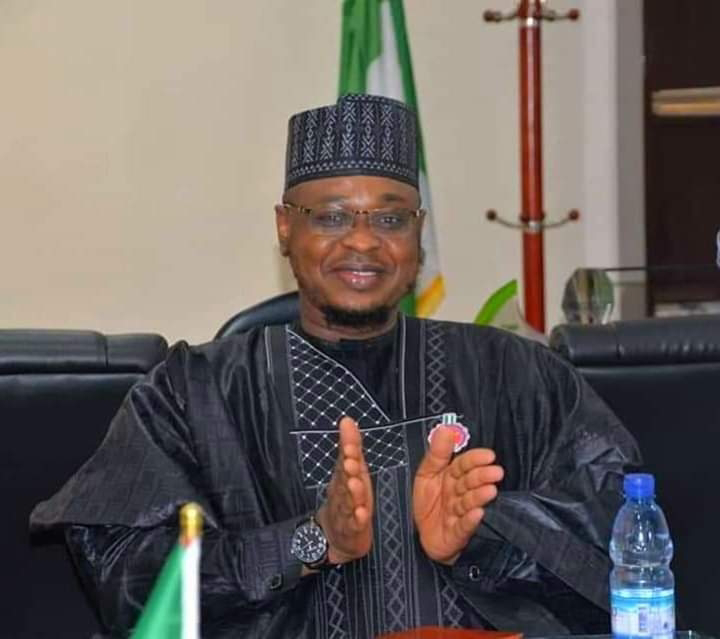 The Honourable Minister for Communications and Digital Economy, Isa Ali Pantami is set to appear before the Senate over the rising challenge of insecurity in the country.
The Senate issued directives to its committees on Legislative Compliance and Communications to summon the Minister of Communications and Digital Economy.
The committee were told to relay to the the minister, the need to implement the resolutions of the Senate regarding security issues related to his ministry.
The Upper Chamber of the house took the decision after a plenary session was held to discuss the alarming rate at which insecurity has heightened.
Senator Emmanuel Bwacha, representing Taraba South moved the motion, rising under Order 42 and 52 of the Senate Rules.
According to him, "The assassination of the Nasarawa State APC Chairman and other high profile cases are still fresh in our memories.  A Chinese national was recently abducted in my community; his whereabouts is still unknown.

“It is only in Nigeria that communication facilities can be used without a biometric process, no valid identification of passport details (in the case of foreigners) in place to check abuse,” he added.