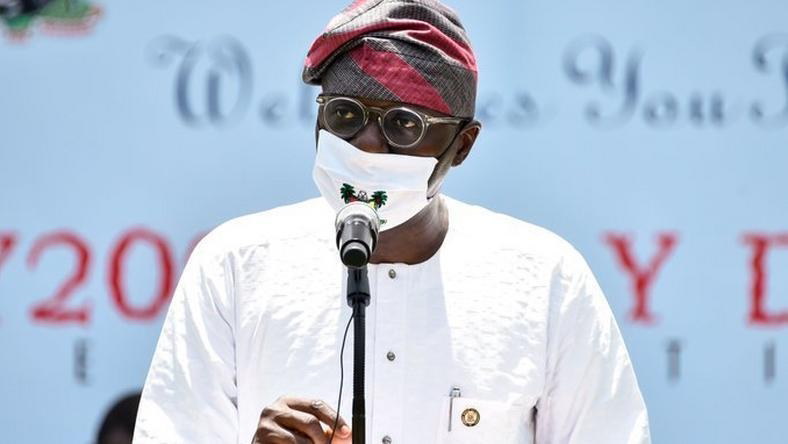 Lagos State governor, Mr. Babajide Sanwo-Olu has warned Lagos youths against starting another round of protest in the state.
This was contained in a press release issued out by the Commissioner for Information and Strategy, Gbenga Omotosho.
According to the release, Lagos state is still battling for recovery after the serious attacks and looting on both public properties and private businesses by hoodlums who hid under the #EndSars protest.
Part of the statement reads: "Even as we are still counting our painful losses in lives and property, there are hints of a new protest. The police have warned that no protest will be tolerated.

“Any protest under any guise will be disrespectful to the memory of those who died in the violence and unfair to ordinary Lagosians, who have remained peaceful, despite the hardship that the original protests sparked.

“It is clear that the original protests, despite their good intentions, have caused more havoc than they were planned to resolve.

"The Government hereby appeals to our patriotic youths to shelve any plan for a protest and join the practical efforts to find a solution to the problems that have been thrown up by the actions taken in recent weeks.

“Parents and guardians are enjoined to keep their children/wards at home; they should not be used as tools of destruction by enemies of our society.

“Anybody who has any grievance against the disbanded SARS should approach the Judicial Panel of Inquiry and Restitution to make his case.

"Any person or group of persons who plans to fuel any crisis in Lagos should drop such thoughts or be ready to face the law”, it concluded.

Posted by Asiwaju Cephas at 2:18 PM