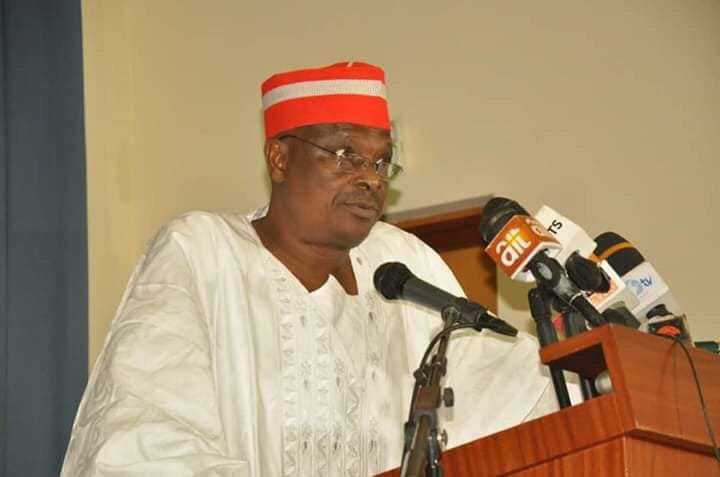 President Muhammadu Buhari has joined others to mourn the death of Alhaji Musa Saleh, the father of former governor of Kano State, Rabiu Kwankwaso.
Alhaji Musa Saleh who till he died in the early hours of Friday morning was the District Head of Madobi.
In a statement signed by President Buhari's Senior Special Assistant on Media and Publicity, Garba Shehu, Musa Saleh was a man full of humility and simplicity.
Shehu quoted the President as saying that “With the passing of Musa Saleh, we lost one of our oldest and finest traditional rulers in the country whose contributions to peace and unity cannot be forgotten even after his demise.
"The late Saleh was a man of impressive character whose humility and simplicity rank among his greatest virtues.
"Let me use this opportunity to extend my heartfelt sympathies to former Governor Kwankwaso, the Kano State Government and the Kano Emirate Council over the death of the District Head. May Allah forgive his shortcomings and reward his good deeds with Aljannah, amin,” he concluded.
Posted by Asiwaju Cephas at 5:52 PM