Champions League: Check Out All The Teams That Have Qualified For Round Of 16 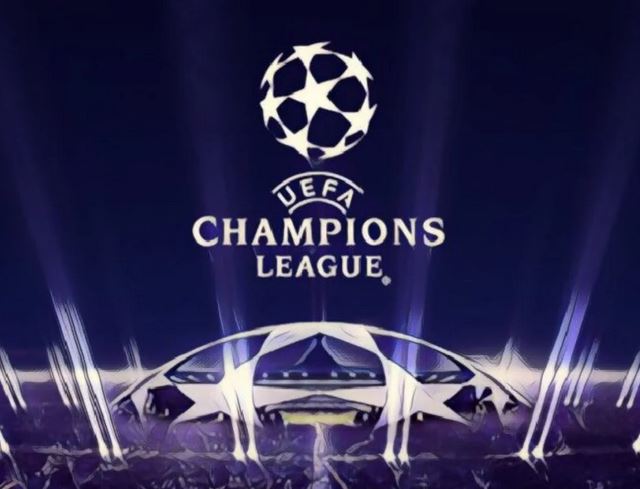 No less than nine football clubs have now progressed into the last 16 of the Champions League after Match Day 5 fixtures.

Borussia Dortmund were the only side who qualified following Wednesday’s matches.

The Bundesliga side were held to a 1-1 draw by Lazio at home.

Raphaël Guerreiro scored just before the break, before Ciro Immobile levelled from the spot

Liverpool and FC Porto had booked their places on Tuesday.

They all join City, Bayern Munich, Barcelona, Juventus, Sevilla and Chelsea, who have already qualified.

The seven remaining slots will be completed next week.
Posted by Daniel Update at 11:04 AM