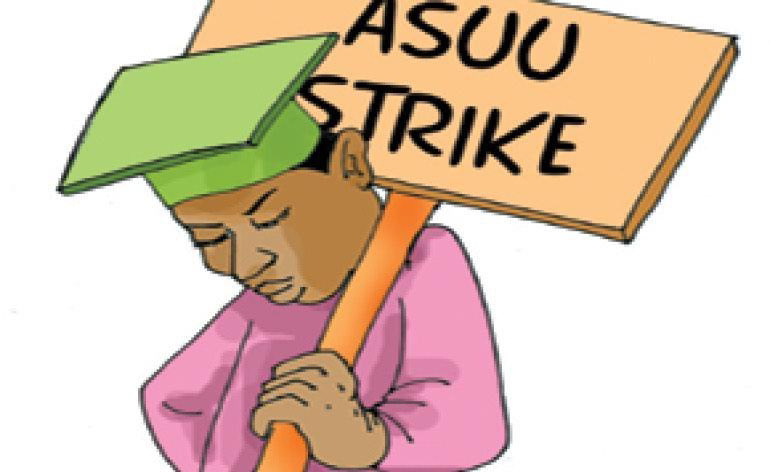 The Federal Government has announced that an end would be put to the ongoing ASUU strike before January 15, 2021.
This was according to a statement issued by the Honorable Minister of Labour and Employment, Senator Chris Ngige yesterday in what would be another meeting with the representatives of ASUU.
In the words of Ngige, "The government would disappoint all those wishing for the protests as all the matters in dispute must have been resolved by January 15.

“Those who want to use the #EndASUU protest to destroy public and private property or lecturers homes will be disappointed.

"I am optimistic that the meeting will produce the final result that will make everybody happy,” Ngige said.