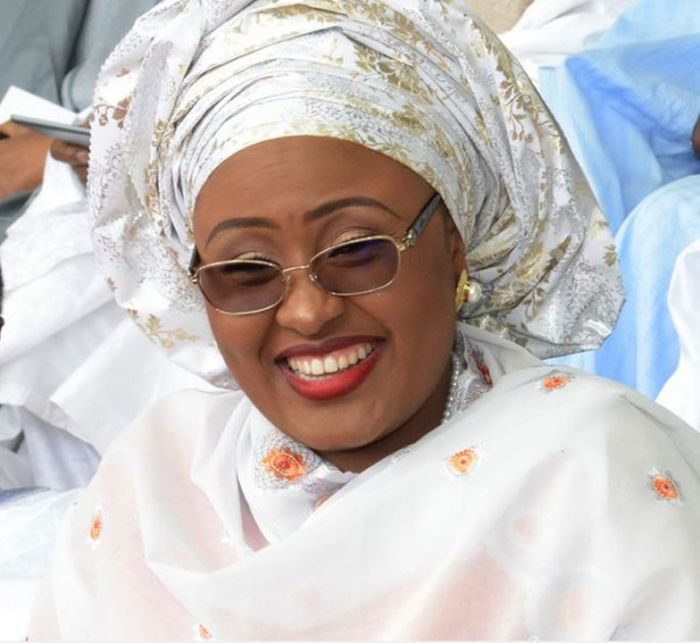 Aisha Buhari
The wife of the President and First Lady of Nigeria, Mrs Aisha Buhari, has allegedly relocated to Dubai, United Arab Emirates, according to a report by SaharaReporters.

Aisha's husband, President Buhari assumed office on 29 May 2015 after he defeated the then-incumbent President Goodluck Jonathan. Aisha is a cosmetologist, beauty therapist and author.

According to SaharaReporters, she has not been in Nigeria for the past six months, as she reportedly stated that the Aso Rock Villa was not secure for her family.

The media outlet went on to claim that her concern was triggered by a shooting incident which occurred in June and caused some panic among occupants of the Aso Villa.

A source told SaharaReporters that the First Lady has now relocated quietly to the UAE for over three months, with no one being aware of when she plans on returning.

The Presidency source said, “Aisha Buhari has relocated quietly to Dubai. She has been going to the UAE even before the daughter’s wedding.

“Before the wedding, she also stayed there for months during lockdown, shopping and relaxing. But since the end of the wedding, she has been away owing to security concerns in the villa.”
Posted by Daniel Update at 4:51 PM