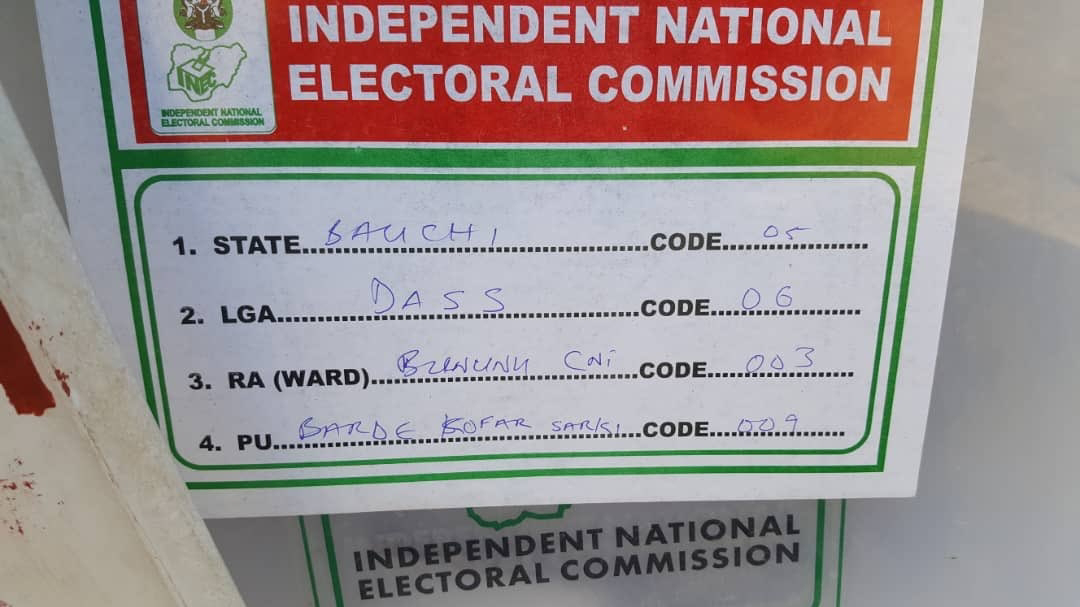 A former Head of Service in Bauchi State has been arrested over electoral malpractices in the just concluded bye elections for Dass constituency in the Bauchi State House of Assembly.
The former Head of Service was arrested by men of the Economic and Financial Crimes Commission (E.F.C.C) for trying buy votes at one of the polling units.
Speaking to Channels Television, the Commissioner of Police in Bauchi, Lawal Jimeta, confirmed the arrest, although the name was not revealed.
"What they (the EFCC) told me is that it is an attempt to buy votes; they have not caught him buying the votes but after searching him, they saw money,”
He also added: "I am not privy to the statement he has written but in order to make sure that the voting process continues, especially at the voting centre where he was arrested, he was released on bail after fulfilling the conditions of the EFCC.”
When Channels Television reached out to his lawyer, Barrister Muktar, he confirmed the arrest as well.
According to him, his client was not caught in the act and was only arrested based on claims of vote buying.
"Let me tell you, vote-buying is a situation where somebody gives money to another; this is a situation … that they stopped him while he was driving his car and they found money in his boot.”

“He is the former Head of Service of Bauchi State, so he is a high-profile personality in the state and he is capable of having such amount of money … the money is just around 500 and something thousand naira,” he added.

Posted by Asiwaju Cephas at 1:01 AM