"If You’re Dating An Independent Female, Do Things For Her Without Waiting For Her To Ask" - Actress, Juliet Ibrahim Tells Men 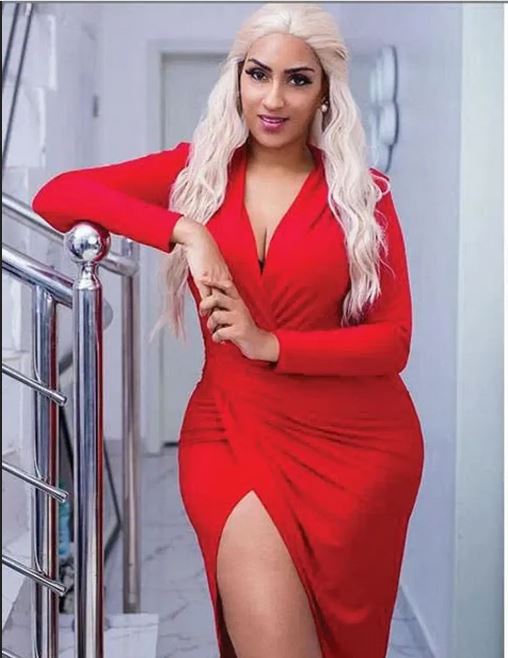 Juliet Ibrahim
Popular Ghanian actress, Juliet Ibrahim has a word of advice for men who are in a relationship with independent women.

According to Juliet, dating an independent woman doesn’t mean the ladies don’t need to be taken care of or pampered.

The actress urged men to always take care of their independent lovers without being asked or waiting for them to ask, because they will eventually do it themselves.

Sharing new photos on her official Instagram, she wrote in her caption: ‘If you’re dating an independent female you just gotta do things for her without asking or waiting for her to ask because she’ll do it herself.’
Posted by Daniel Update at 10:22 AM