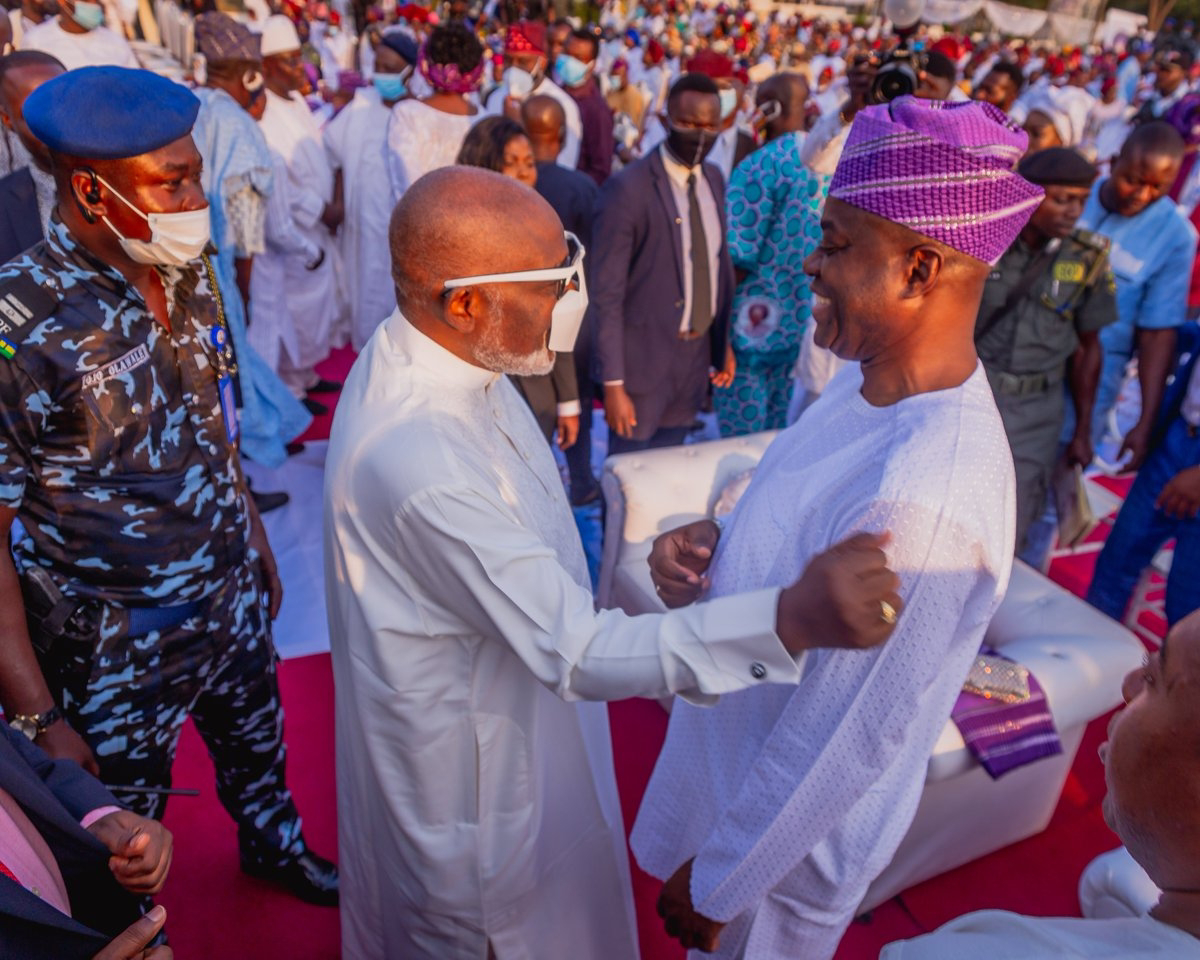 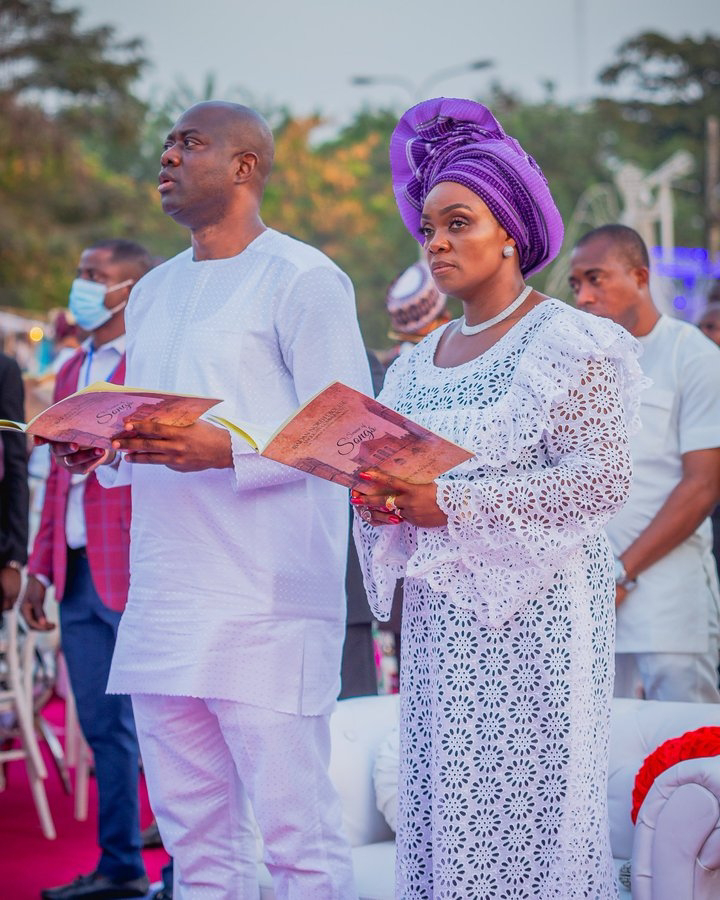 The governor, who commiserated with Governor Makinde and the people of Oyo State, celebrated the governor’s mother for the indelible legacies she left behind.
Obaseki noted: "Mama was a wonderful woman and anytime my brother, Governor Seyi Makinde was in Benin City, I got to speak with mama; she was a prayerful woman.
"She was a mother that believed in love and attention to her children. She epitomized what a true Christian should be. She was a caring mother and gave so much of herself to the community, which is why you see the number of people here today. It’s not because her son is governor but because she lived for her Community.”
In his sermon at the occasion, the Bishop of Ibadan North Diocese, Anglican Communion, Rev. Segun Okubadejo, urged the congregation to bear in mind that they would be remembered for their actions.
Okubadejo called on the people to see their attendance at the funeral service as another opportunity to reflect on their lives and their relationship with God.
The cleric extolled the virtues of the late Madam Makinde, describing her as a devout Christian while on earth.
Earlier in his tribute, Governor Makinde said that he and his siblings would forever remember their late mother. He noted that the deceased taught him how to be disciplined and contented, even though it was tough at the time. 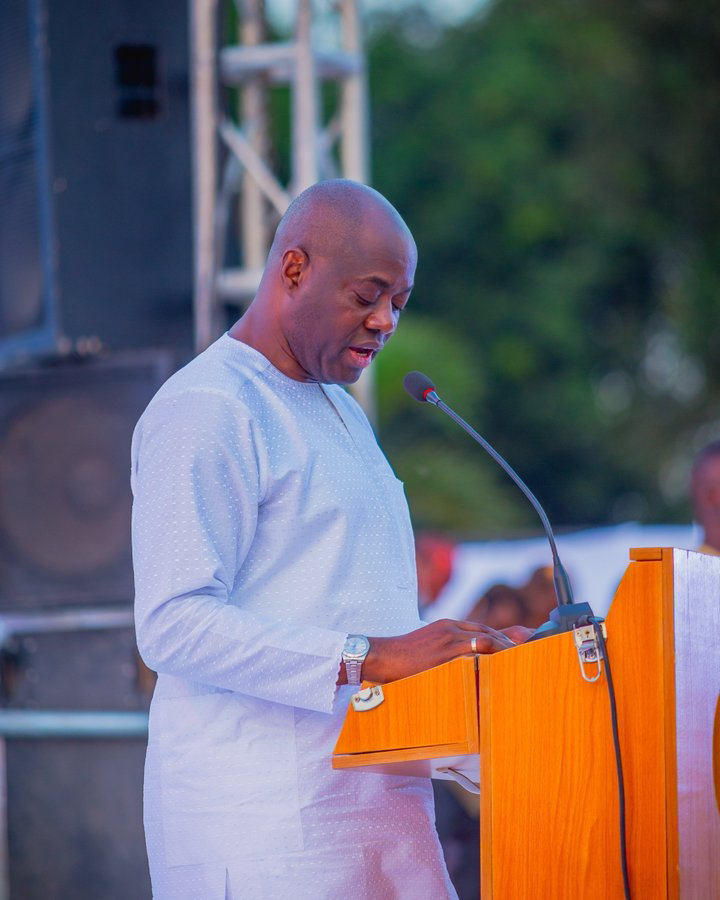 Madam Abigail Makinde, who died on October 15, 2020 at the age of 81, was born into the family of Pa James Omoregie, a renowned rubber farmer from Benin City, Edo State.
She attended St. Thomas Primary School, Akure before proceeding to Anglican Girls School, Benin City, where she completed her standard six. She worked in several states including Western Region, where, as a Civil servant, she worked as a telephone operator.
The governor of Oyo State, Engr. Seyi Makinde is the fourth of her six children.
Posted by Asiwaju Cephas at 3:22 AM