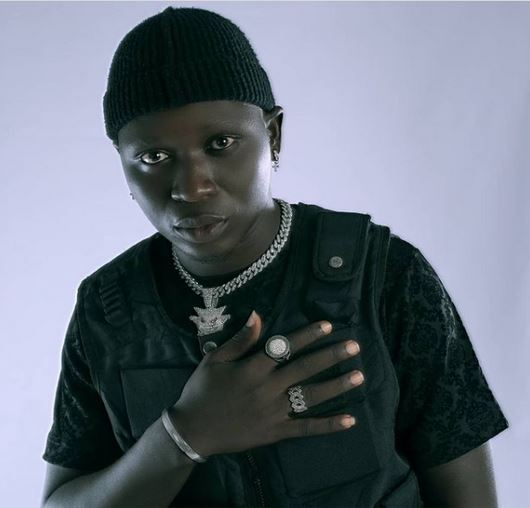 Seun Kobbe
Olatosi Adekolu Oluwaseun, the Nigerian singer, who is also known as Seun Kobbe, has died after a brief illness.

Oluwaseun, who was in his mid-20s, died on Thursday morning, December 10 at Obasanjo Hospital, Ojuore, Ota, Ogun State.

According to his family, he will be buried today December 11 .

“Oluwaseun is a great lost to my family. I am really down currently,“ DANKU said.

Seun Kobbe is a graduate of International Law and Diplomacy from Babcock University. He debuted in the industry with his song titled "olele" which he featured Olamide and “okulosun” ft Oritsefemi.
Posted by Daniel Update at 1:50 PM