"Hold Politicians For Every Promise They Make" - Wike 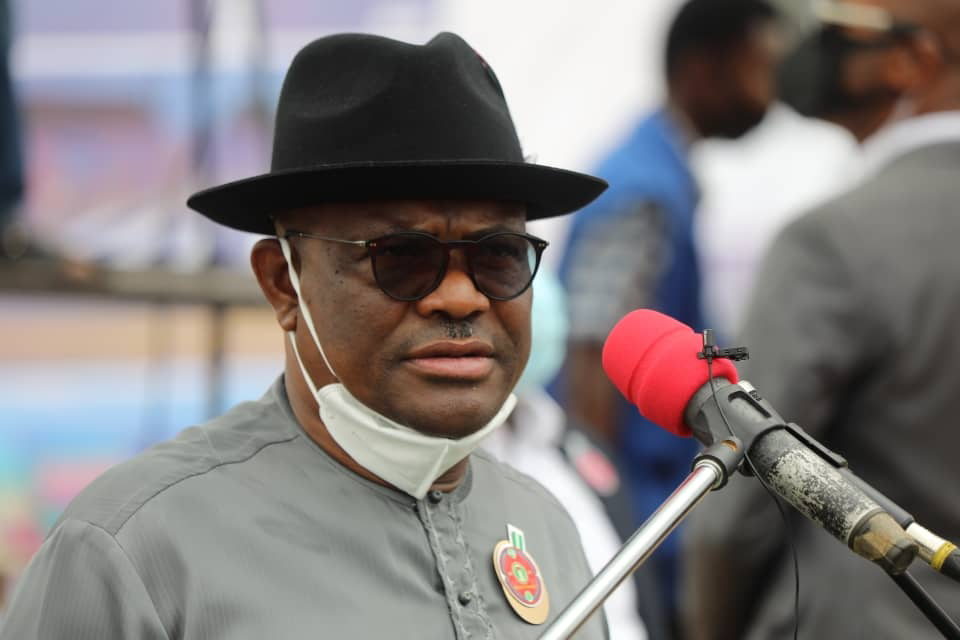 Rivers State Governor, Nyesom Wike has told Nigerians to hold every politician accountable for every promise they make.
Governor Wike said this at the inauguration of of the Isiodu Road in Emohua Local Government Area, which was performed by the Senate Minority Leader, Senator Enyinnaya Abaribe on Thursday.
He urged Nigerians to reject politicians who at the end of their tenure offer excuses for not fulfilling their promises.
According to the governor in a statement issued by his media aide, Kelvin Ebiri, "If you want to be a councillor, council chairman, a senator, a governor or Mr. President, you know there are problems in Nigeria that you want to solve. You shouldn’t come after securing the position to say, ‘I’m sorry I couldn’t do that thing I promised because of the problems we are having.

"Your business is to solve problems. It is not to give excuses why that problem cannot be solved. Politics is no longer rhetoric. It is no longer making promises and after voting, you abandon the people.

“Now, politicians should be held accountable for every promise they make. In that way, everybody will know that when you are bringing people for elective position, they must be people who will say something and fulfil it. This is not the period of excuses,” he concluded.

Posted by Asiwaju Cephas at 3:00 AM