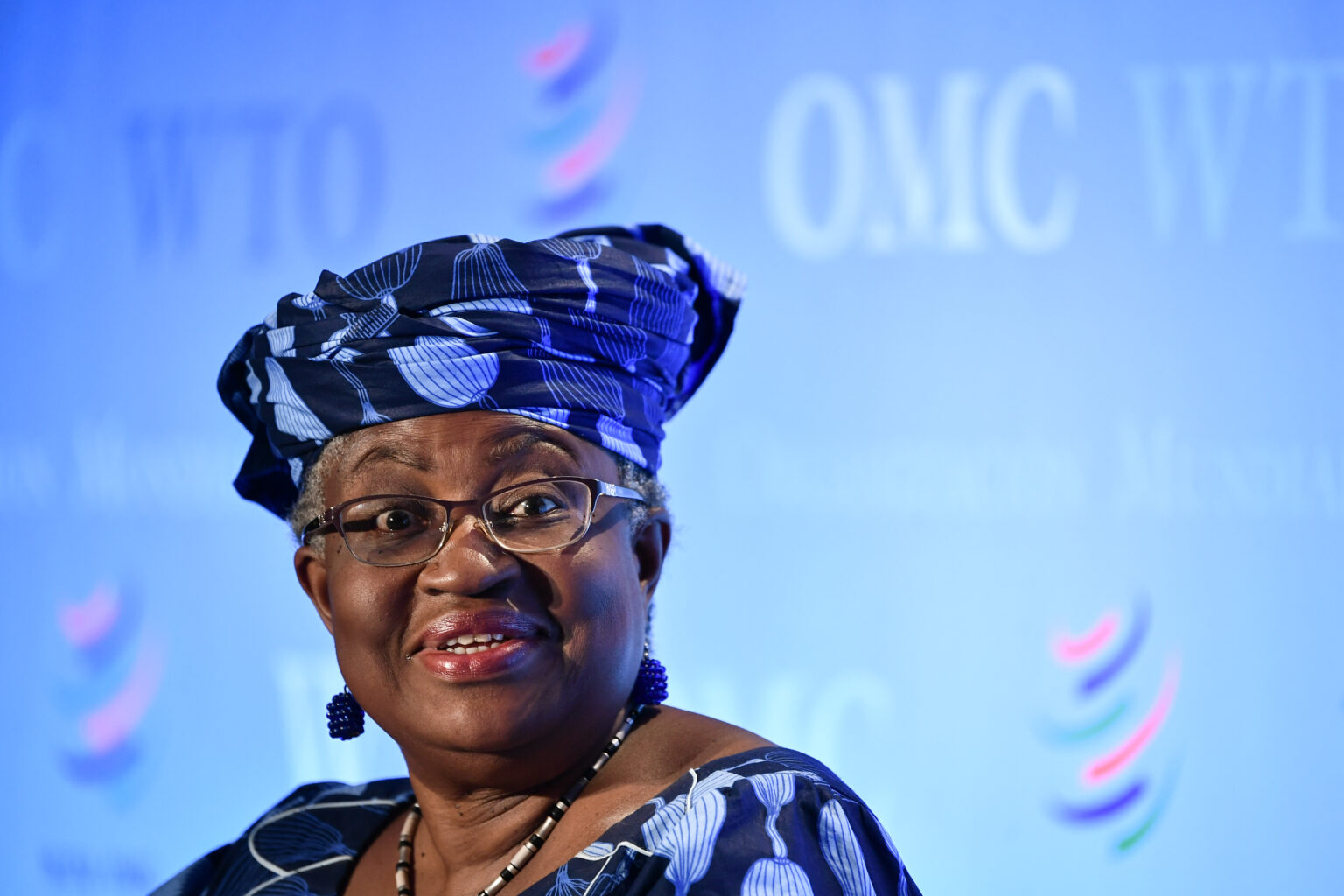 Okonjo-Iweala
A little girl who dressed like the new Director-general of the World Trade Centre (WTO), Ngozi Okonjo Iweala has been appreciated.

Okonjo took to social media to thank the four-year-old girl who modelled herself to look like her.

In response to a collage of a kid with one of her photos, the WTO chief said all the children will all become great in life as she called the model beautiful.

Okonjo also appreciated other children and young women who have donned ankara modelled after her and thanked people who have shown her huge support since her emergence.

The little child’s photo impression of the former Nigerian minister was first posted by her dad, Sage Ugo, on his social media page.

In the post made on Tuesday, February 16, he said: 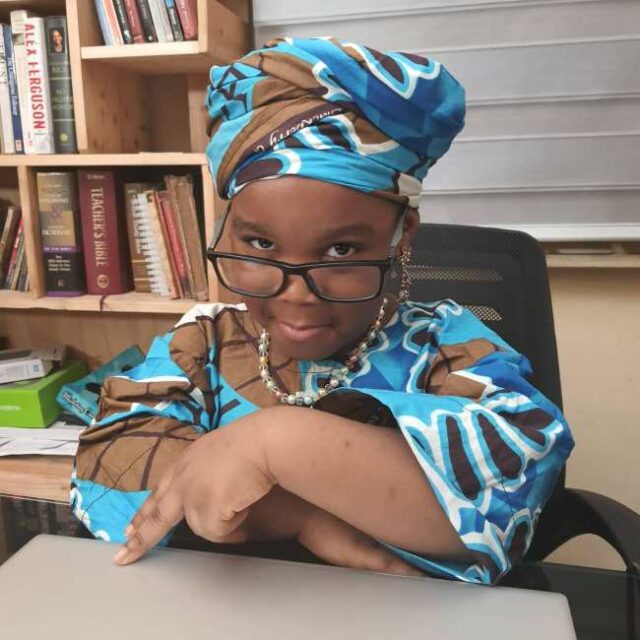 “Don’t they look alike? Abeg, someone should tell Madam Ngozi to come and carry her granddaughter o!”
Okonjo-Iweala, then appreciated the act, saying she feels humbled and blessed.

”This beautiful young girl and all the other adorable young girls and young women modeling my look just make me feel humble and blessed. Thank you . You shall all be great and greater than your model by Gods Grace!” she wrote.
Posted by Daniel Update at 12:22 PM