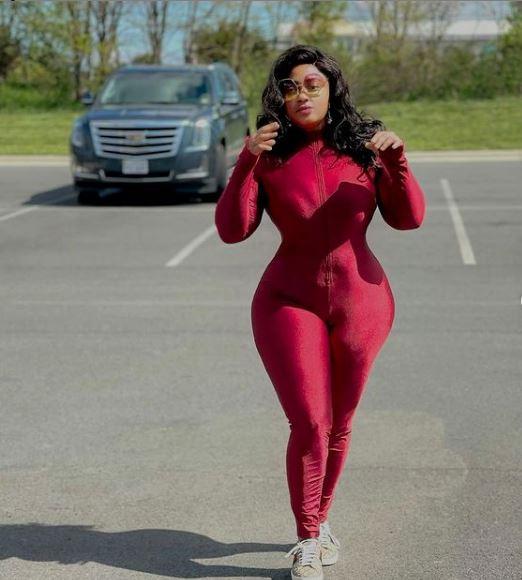 Nollywood actress, Biodun Okeowo popularly known as Omoborty has vouched to rain some unused curses of hers on Baba Ijesha if he is eventually found guilty of molesting the 14-year-old girl.
In an Instagram post, the actress requested for a video clip of the act or a confession video that would confirm that Baba Ijesha actually committed the awful act. 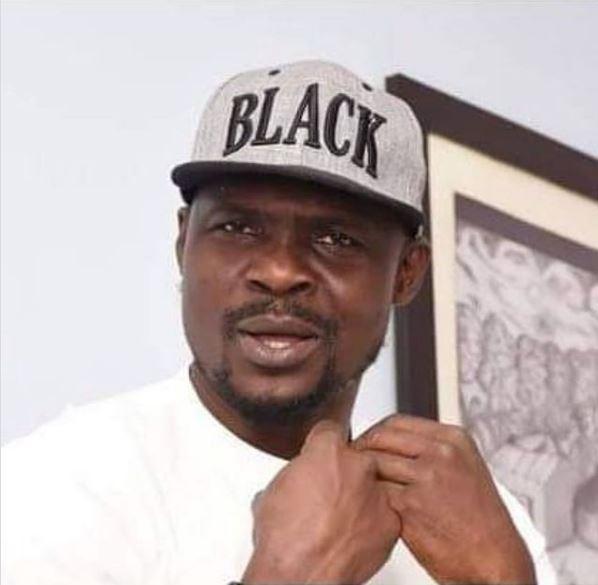 “Please Who has the footage where the disgusting, abominable and unimaginable act is being committed? Or at least his confession.
I have some unused curses if he’s found guilty!
Posted by Daniel Update at 11:38 AM