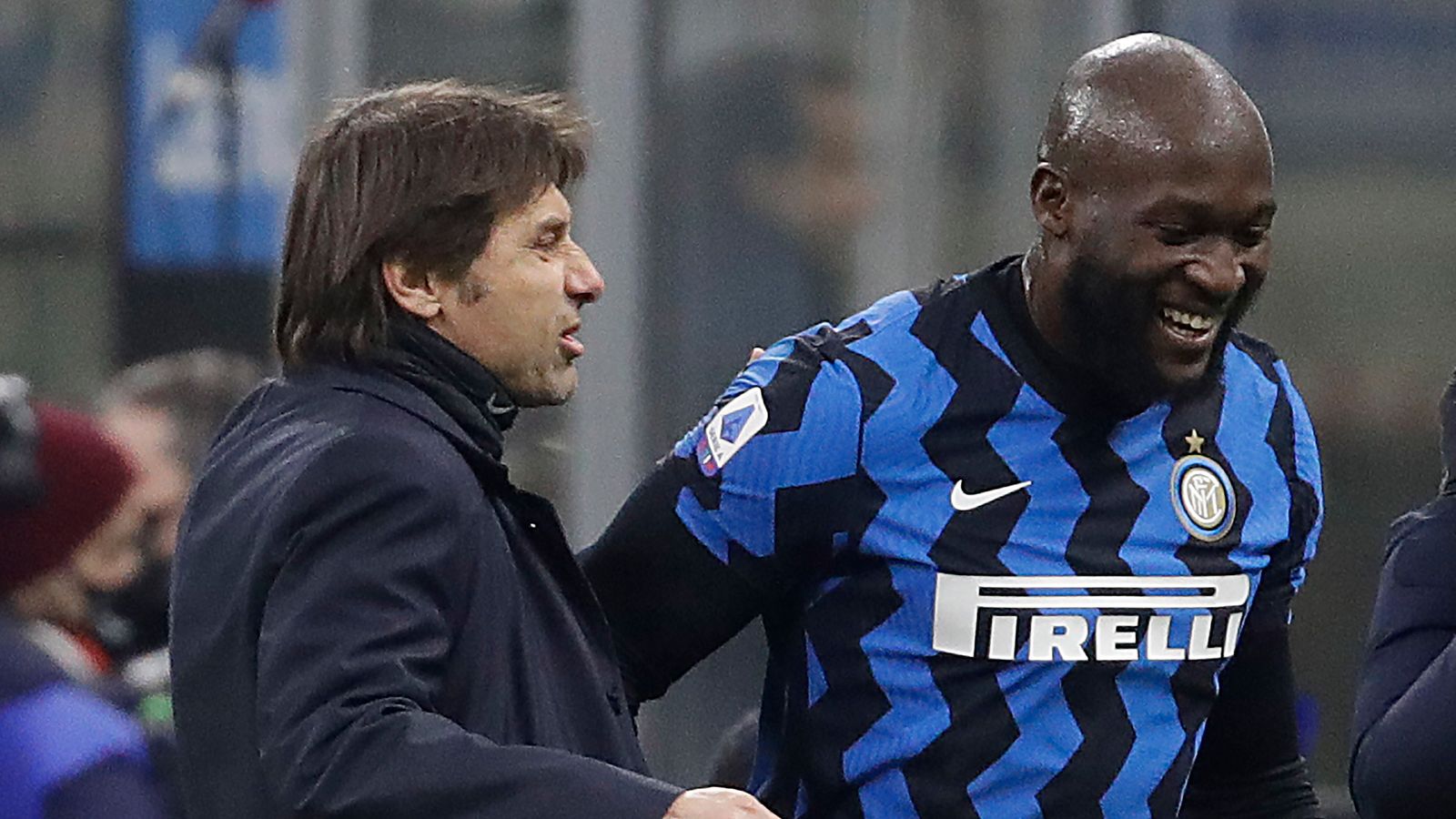 Conte and Lukaku
Antonio Conte has left his position as the coach of Inter Milan.

The club announced on Wednesday that Conte left his role as Inter Milan manager by mutual consent, just days after the end of his title-winning season.

According to Sky Sports, Conte agreed a deal with the club’s owners which will see him paid €7m (£6m) for the final year of his contract.

The former Chelsea manager led Inter Milan to their first Serie A title in 11 years, but found himself clashing with the club’s hierarchy after they proposed he downsizes the squad.

“FC Internazionale Milano can confirm that an agreement has been reached with Antonio Conte for the termination of his contract by mutual consent,” read a club statement. “The Club would like to thank Antonio for the extraordinary work that he has done, culminating in Inter’s 19th top-flight title. Antonio Conte will forever remain a part of our Club’s history.”

Conte left after Chinese club owners asked him to downsize his squad. He chose to leave as downsizing his squad will weaken his bid to contest in the champions League.

Lazio manager Simone Inzaghi is set to replace Conte at the San Siro after guiding the Rome club to a sixth-place finish in the recently concluded season.
Posted by Daniel Update at 12:13 PM