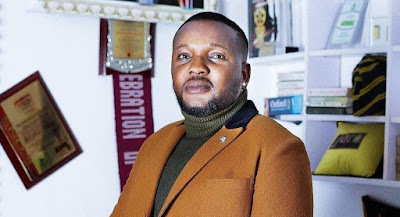 Yoruba actor and filmmaker, Yomi Fabiyi is under fire for releasing the movie, "Oko Iyabo" on YouTube. 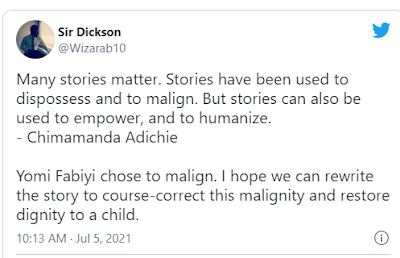 The release of the movie was followed with a lot of controversy as the filmmaker portrayed the accused person of the ongoing saga as the victim, and painted his female colleague as a prostitute in the movie, using their real names.
A lot of his colleagues in the movie industry were disappointed at the content of the movie and he got a lot of name calling online causing him to pull down the movie from YouTube. Prior to him pulling down the movie a lot of movie watchers that saw the movie called for it to be pulled down by YouTube. See more comments from Twitter below.. 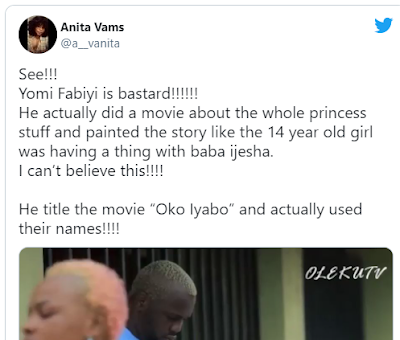 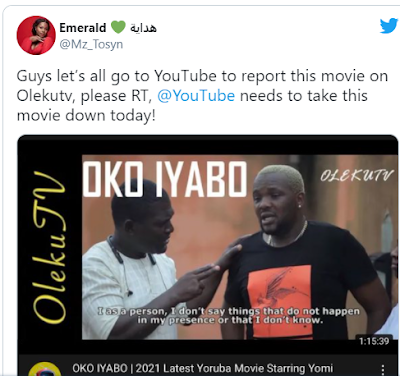 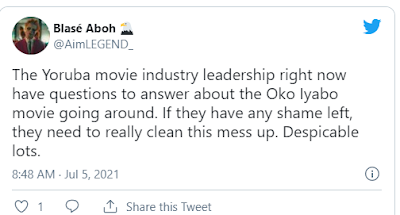