NDA Attack Is A Shame And Disgrace To Nigeria - Daddy Showkey 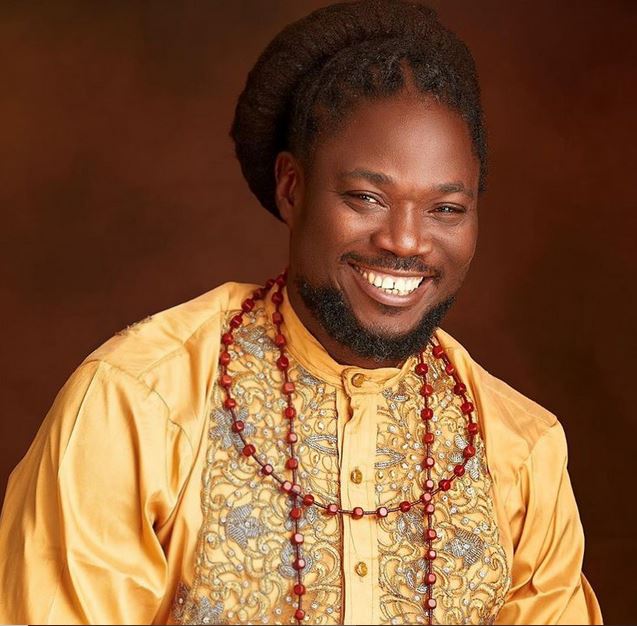 Daddy Showkey took to his Instagram page on Wednesday to share a video of himself, where he said that the attack is a heavy disgrace to the country.

It was gathered that when the gunmen entered the NDA permanent site along Airport Road, Afaka, in the Igabi Local Government Area of Kaduna State around 1am, they came through a broken fence and caught the residents unawares

It was learnt that the gunmen, who headed in different parts of the premises, caught the officers on duty off guard because they were wearing military uniform.

Condemning the attack, Daddy Showkey said that it is a shame and a disgrace to the nation.

“It is a shame and disgrace to Nigeria. Our pride, the Nigeria Defense Academy was attacked, you people are still calling these people bandits. These people are not bandits, they are mercenaries coming to take over Nigeria,” he said
Posted by Daniel Update at 10:30 AM