About Us: Who we are and what we do 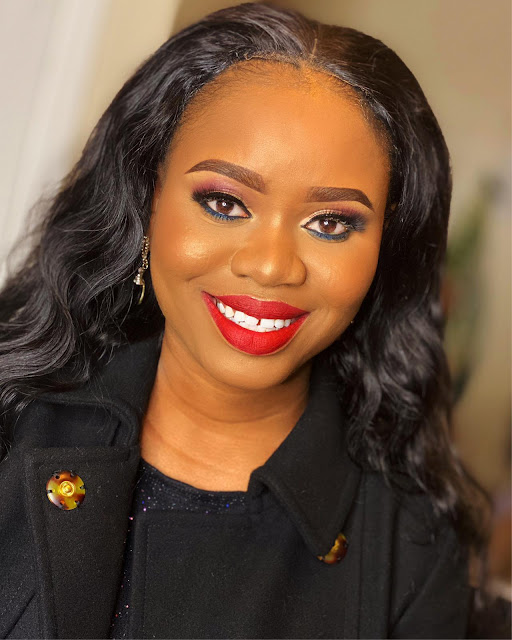 She graduated from Moshood Abiola Polytechnic (Mapoly), Abeokuta, Ogun State with OND in Mass Communication. Attended University of Benin as an undergraduate of Theatre Arts (one year) at Ekenwan Campus, left and proceeded to Dallas County Community College, Dallas, Texas with Associates Major in Science and minor in Allied Science. Presently attending Walden University, Columbia, Maryland as an undergraduate of Public Health with minor in Healthcare Management also, attending University of Maryland Global Campus, Adelphi Maryland as an Undergraduate of Psychology Major.

F.M.T is passionate about the youths, orphans and the needy in the society. In 2014 she unveiled Christy Samuel Foundation, a self-funded charity foundation in memory of her late parents. Since its unveiling, the foundation has been a blessing to both old and young in different communities in Nigeria and the Diaspora. Aside giving the adopted kids feeding allowance every month, she also pay school fees of pupils from Kindergarten to students in University across the country in Nigeria. She take it upon herself to feed the homeless on the streets at intervals in the United States.

New comments are not allowed.